How 5G Could Dramatically Alter Our Natural World - MindBody Medicine

How 5G Could Dramatically Alter Our Natural World

Knowledge / Articles / How 5G Could Dramatically Alter Our Natural World
Share this...

How 5G Could Dramatically Alter Our Natural World 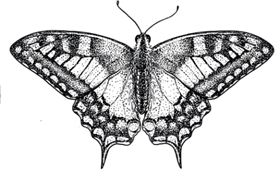 Scientists have proven that radio frequency (RF) radiation can be absorbed by insects, raising internal temperatures, interfering with reproduction or triggering other responses. This has dramatic implications for our natural world as purveyors of 5G technology push ahead with their plans to blanket the country with powerful 4G/5G antennas.

RF radiation can disrupt the magnetic “compass” that many migrating birds and insects use, causing disorientation and possibly disrupting migration patterns.

Honeybees are critical to our nation’s food supply. They pollinate our crops, increasing yields and improving quality crops. In fact, many of the foods we eat every day would not exist without the pollinating work of honeybees at bloom time. 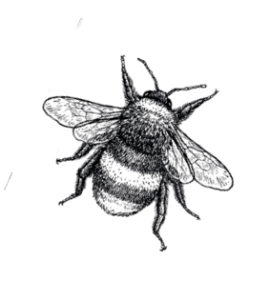 Scientists have found that insects like honeybees can be dramatically affected by high frequencies associated with 5G. These higher frequencies can raise the bee’s internal temperature, leading to changes in behavior and physiology, with unknown and unpredictable results.

Even lower frequencies of RF radiation can have a significant impact on the behavior of bees. Studies have shown that signals from ordinary cell phones in close vicinity to a hive can cause bees to sense an impending emergency as if the colony is under attack. 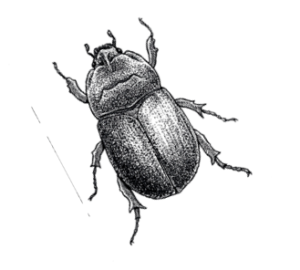 RF radiation is routinely used to kill insects in wood and wood  products by exposing them to certain high frequencies that resonate in their bodies, causing dielectric heating and death

More study is urgently needed before proceeding with the widespread deployment of powerful new 4G/5G antennas.

Can Electromagne5c Exposure Cause a Change in Behavior? Studying Possible Non-Thermal Inﬂuences on Honey Bees – An Approach within the Framework of Educa5onal Informa5cs. Theilens, A., et al. (2006).