DAILY CONSUMPTION OF TEA MAY PROTECT THE ELDERLY FROM COGNIIVE DECLINE, STUDY SUGGESTS

Daily Consumption of Tea May Protect the Elderly From Cognitive Decline, Study Suggests

A cup of tea a day can keep dementia away, and this is especially so for those who are genetically predisposed to the debilitating disease, according to a recent study led by Assistant Professor Feng Lei from the Department of Psychological Medicine at National University of Singapore’s (NUS) Yong Loo Lin School of Medicine.

The longitudinal study involving 957 Chinese seniors aged 55 years or older has found that regular consumption of tea lowers the risk of cognitive decline in the elderly by 50 per cent, while APOE e4 gene carriers who are genetically at risk of developing Alzheimer’s disease may experience a reduction in cognitive impairment risk by as much as 86 per cent. 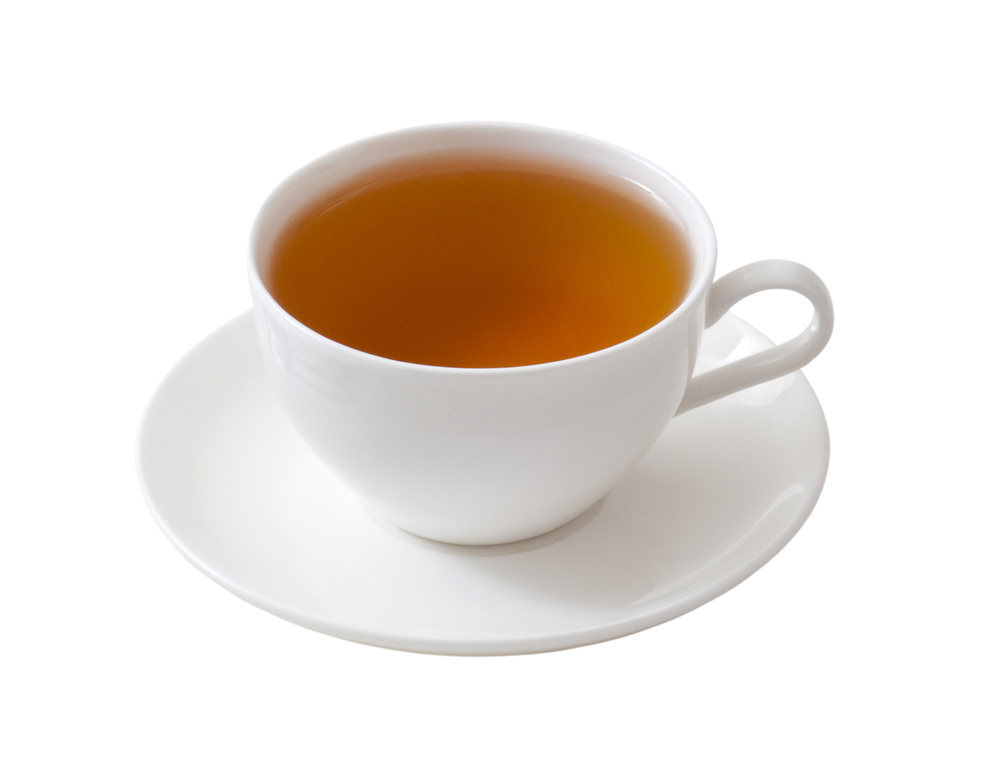 am also discovered that the neuroprotective role of tea consumption on cognitive function is not limited to a particular type of tea — so long as the tea is brewed from tea leaves, such as green, black or oolong tea.

“While the study was conducted on Chinese elderly, the results could apply to other races as well. Our findings have important implications for dementia prevention. Despite high quality drug trials, effective pharmacological therapy for neurocognitive disorders such as dementia remains elusive and current prevention strategies are far from satisfactory. Tea is one of the most widely consumed beverages in the world. The data from our study suggests that a simple and inexpensive lifestyle measure such as daily tea drinking can reduce a person’s risk of developing neurocognitive disorders in late life,” explained Asst Prof Feng.

He added, “Based on current knowledge, this long term benefit of tea consumption is due to the bioactive compounds in tea leaves, such as catechins, theaflavins, thearubigins and L-theanine. These compounds exhibit anti-inflammatory and antioxidant potential and other bioactive properties that may protect the brain from vascular damage and neurodegeneration. Our understanding of the detailed biological mechanisms is still very limited so we do need more research to find out definitive answers.”

In this study, tea consumption information were collected from the participants, who are community-living elderly, from 2003 to 2005. At regular intervals of two years, these seniors were assessed on their cognitive function using standardised tools until 2010. Information on lifestyles, medical conditions, physical and social activities were also collected. Those potential confounding factors were carefully controlled in statistical models to ensure the robustness of the findings.

The research team published their findings in scientific journal The Journal of Nutrition, Health & Aging in December 2016.

Asst Prof Feng and his team are planning to embark on further studies to better understand the impact of Asian diet on cognitive health in aging. They are also keen to investigate the effects of the bioactive compounds in tea and test them more rigorously through the assessment of their biological markers and by conducting randomised controlled trials or studies that assign participants into experimental groups or control groups randomly to eliminate biased results.

Materials provided by National University of Singapore. Note: Content may be edited for style and length.