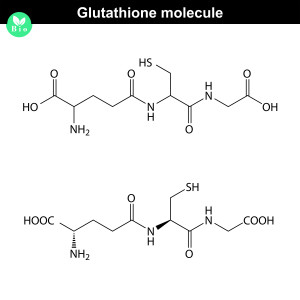 Your life depends on a very small molecule called glutathione (GSH) that is found in every cell of your body.  It is made of three amino acids and it serves three life sustaining functions:

What medical science knows about glutathione:

How you can increase glutathione in your body: