NAD: The Biological Rocket Fuel that Gives You Energy

Knowledge / Articles / NAD: The Biological Rocket Fuel that Gives You Energy
Share this... 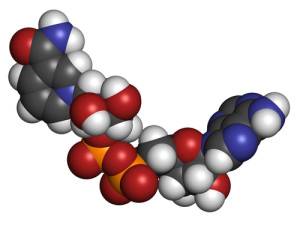 NAD stands for nicotinamide adenine dinucleotide, which is the chemical term for a molecule that reacts with oxygen in the mitochondria in every cell of your body in order to create energy so you can move, breathe, pump blood, digest food, think, and generally, live your life.

This is how it works.  We eat carbohydrates, proteins and fats which provide the chemicals that enter the Citric Acid Cycle, a molecular roundabout that produces NADH.  The NAD is now “loaded” with hydrogen (NADH) which in turn enters the electron transport chain in the mitochondria and is “sparked” with oxygen and the outcome is energy, or, ATP, along with water. ATP, or adenosine triphospate, is the fuel for the heart to beat, the muscles to contract and for every cellular energy requirement with in the 100 trillion cells of the body.

Let us take a look at some of the functions of NADH in the body: 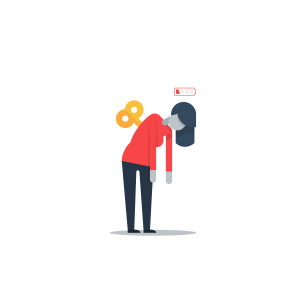 Since NAD is so fundamental to good health, how is it that we can become deficient in this powerful molecule?

First of all, the vitamins, minerals, complex carbohydrates, proteins and fats come from our diet and provide the building blocks to citric acid cycle energy production.  If any one of the nutritional factors is low, energy production is weakened.  Since oxygen is just as important as hydrogen in cellular energetics, lack of exercise and shallow breathing due to stress are common factors that can reduce the amount of oxygen at the cell level. And finally the enzymes that catalyze the citric acid cycle are often inhibited or destroyed by chemical or physical toxins that create oxidative, or free radical, damage.

Free radical damage comes from cigarette smoke, drugs, radio waves from cell phones and wi-fi, and the myriad chemicals found in all humans at this time on earth, including phalates, parabens, pesticides, styrene, benzene, toluene, and thousands more.  For example, medical scientists now widely believe that Alzheimer’s dementia and Parkinson’s disease share the common feature of nerve cell degeneration due to impairment of the ATP producing enzymes with the citric acid cycle and mitochondria.

However, there is more than acquired NAD deficiency, due to poor diet, chronic stress, sedentary living and toxin accumulation so common in our modern world – it may also be genetic for some people.  Genetic NAD deficiency may be present at birth and appear in children as poor sleeping, behavioral problems, hyperactivity, impaired concentration, academic stress and underachievement.

Some people have been tired and depressed for as long as they can remember.  For these people there is a greater tendency to try drugs and alcohol in order to improve energy and mood, and simply feel better, but the risk for addiction is high. I have treated several people addicted to drugs, alcohol or medical drugs such as benzodiazapenes, like Valium, Librium and Klonopin, with intravenous NAD, thereby eliminating the addiction and leading to improved energy and moods in the long run.

How do we diagnose NAD deficiency?  Fatigue is often the first signal, but there are many conditions in the body that present as fatigue, such as low thyroid.  The following clues are used in making a diagnosis of NAD deficiency: 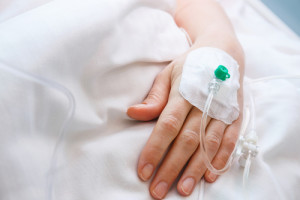